Key documents from over 50 years of development of this international program can be found on the UNESCO / MAB website.

The Soviet Committee for the UNESCO Program on “Man and the Biosphere” (MAB) was established in early 1976 by a joint decision of the Academy of Sciences, the State Committee for Science and Technology and the USSR Ministry of Foreign Affairs (since 1992, the Russian MAB Committee became its successor) and was tasked with ensuring the inclusion of Russian environmental specialists into 14 international MAB projects and in the World Network of Biosphere Reserves. To date, this network includes 727 such reserves in 131 countries, including 22 transboundary ones (Map 1, Map 2). This network plays an important role in the study and conservation of biodiversity in different regions of the world, contributes to the creation of databases on flora and fauna accessible to researchers and provides an opportunity to exchange observational data on global environmental changes; conducted in biosphere reserves using unified methods of integrated monitoring (BRIM program). Due to its position on two continents, our country has the opportunity to participate in two regional UNESCO networks and, accordingly, the MAB RC pays attention to strengthening cooperation under the MAB program with European countries (EuroMAB network), which also includes Canada and the USA) and East Asian countries (WASBR network). The agreements on interaction with the MAB Committees of Belarus, Ukraine, the Republic of Korea, China, Mongolia, Kazakhstan, signed in recent years by the MAB RK, contribute to the strengthening of bilateral cooperation within the framework of these two networks. Work in this area will continue and, first of all, special attention will be paid to the CIS countries, whose representatives previously took an active part in all international MAB projects and annual scientific conferences and meetings held within the former USSR. At this stage of development of the MAB Program, in order to increase the efficiency of research in biosphere reserves and to ensure their contribution to the sustainable development of the territories adjacent to them, communication has been established and expanded with the UNESCO Chairs, both in Russia and abroad.

Over the past years, with the active participation of the RK MAB, 48 (of which two are transboundary) biosphere reserves have been created in the country (on the basis of 40 state reserves, 10 national [in five cases - together with state reserves] and two regional natural parks - in the Volgograd region) (Map). Unfortunately, it was not without losses for Russian network of BRs: at the 33rd session of the International Coordinating Council of the MAB Programme (September 2021), based on the periodic report and the letter received from the Russian Ministry of Natural Resources, the Chernyje Zemli Reserve (among several others from different countries) was excluded from the World Network as not meeting the criteria for biosphere reserves. MAB chose the Volga Basin as a model for solving the tasks facing the MAB Program to optimize the relationship between man and the environment of the RK, and after the interdisciplinary project “Vision of the Volga”, in which all five UNESCO scientific programs took part in 2002-2004 (IHP, MAB, IOC, IGCP, IBSP), constantly pays attention to the development of cooperation between biosphere reserves located in this basin. With the support of the UNESCO Moscow Bureau, the Government of the Nizhny Novgorod Region and the UNESCO Chair for Sustainable Development of the Volga Basin, four MAB seminars have already been held at the Nizhny Novgorod University of Architecture and Civil Engineering with the participation of representatives of 13 biosphere reserves located in the Volga basin (Map 1, Map 2). During the seminars, the necessary approaches were developed and agreed upon for the further development of integrated environmental monitoring, the construction of scientifically based forecasts, and the strengthening of interaction with the local population in solving problems of nature protection and the development of ecotourism. The corresponding recommendations were transferred to the final resolutions of the International Forum “Great Rivers”, which were then sent to various authorities that make the necessary decisions for the entire Volga basin. The materials of the seminars can be found on the website of the electronic journal Local Sustainable Development. RC MAB took an active part in the Fourth International Congress of Biosphere Reserves (Peru, Lima, March 14-17, 2017), which presented posters and brochures in English on the activities of all 13 biosphere reserves of the Volga Basin (Map1, Map2), as well as in the work of two Sochi forums of protected areas, organized by the Ministry of Natural Resources and Ecology of the Russian Federation in 2015 and 2017 [A1]. An article published in the Bulletin of the Commission of the Russian Federation for UNESCO (2016 No. 30 [A2]; 2017, No. 33) is devoted to the celebration of the 100th anniversary of the protected ecosystem of Russia and the prospects for strengthening the network of biosphere reserves. Additional information can be obtained by sending a request to the Russian MAB Committe address: rusmabcom@gmail.com 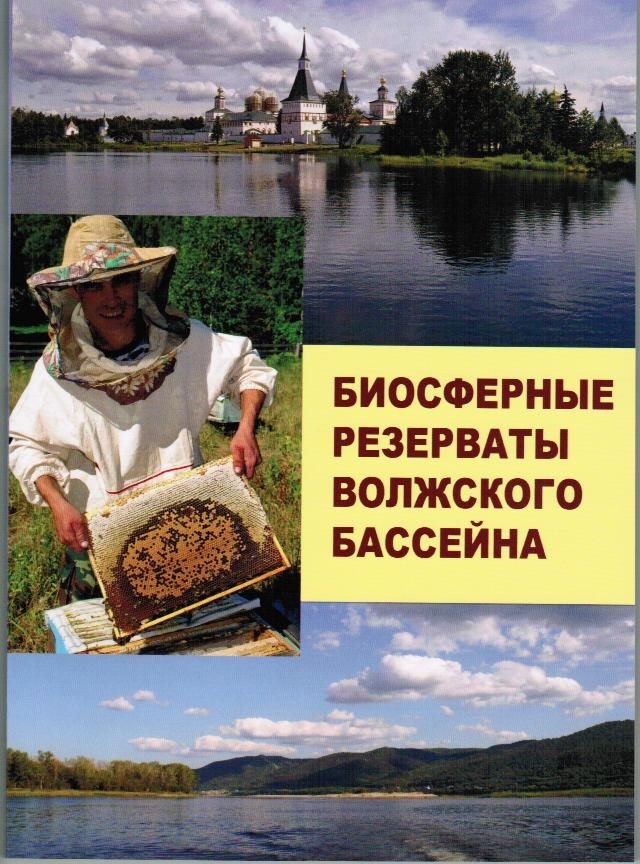 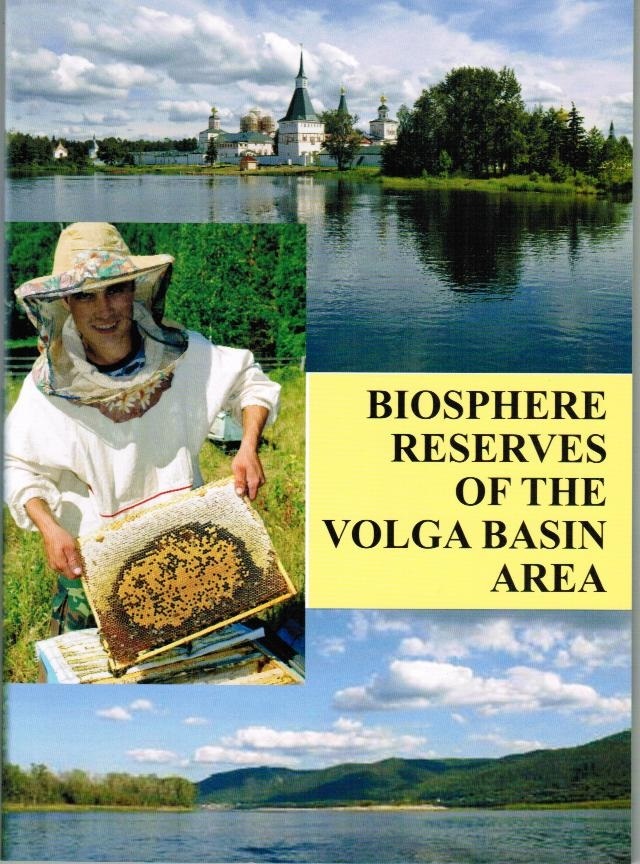