In addition to these projects the scientists have studied several other endangered species: Pallas’ cat, forest reindeer, seals of the internal water basins, etc. These research programs are of a complex and multidisciplinary character and are dealing with the wide range of questions: spatial distribution of the individuals in their area, the development of the methods to reconstitute the populations of endangered species in their historical range, the development of the methods to estimate the well-being and physical condition of the animals, genetic diversity of the populations, transfer of pathogens in wild populations. The results of the Expedition became the base for several official documents, including the governmental strategies for conservations of Amur tiger, Amur leopard and polar bear, approved by Ministry of Natural Resources of Russian Federation 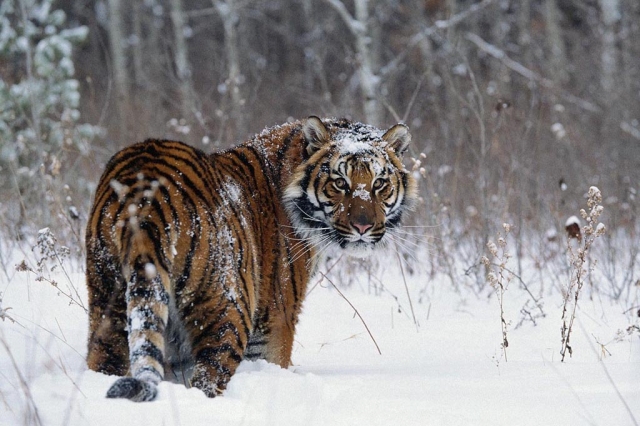 Director of the Permanent Expedition

Scientific leader of  the Permanent Expedition: