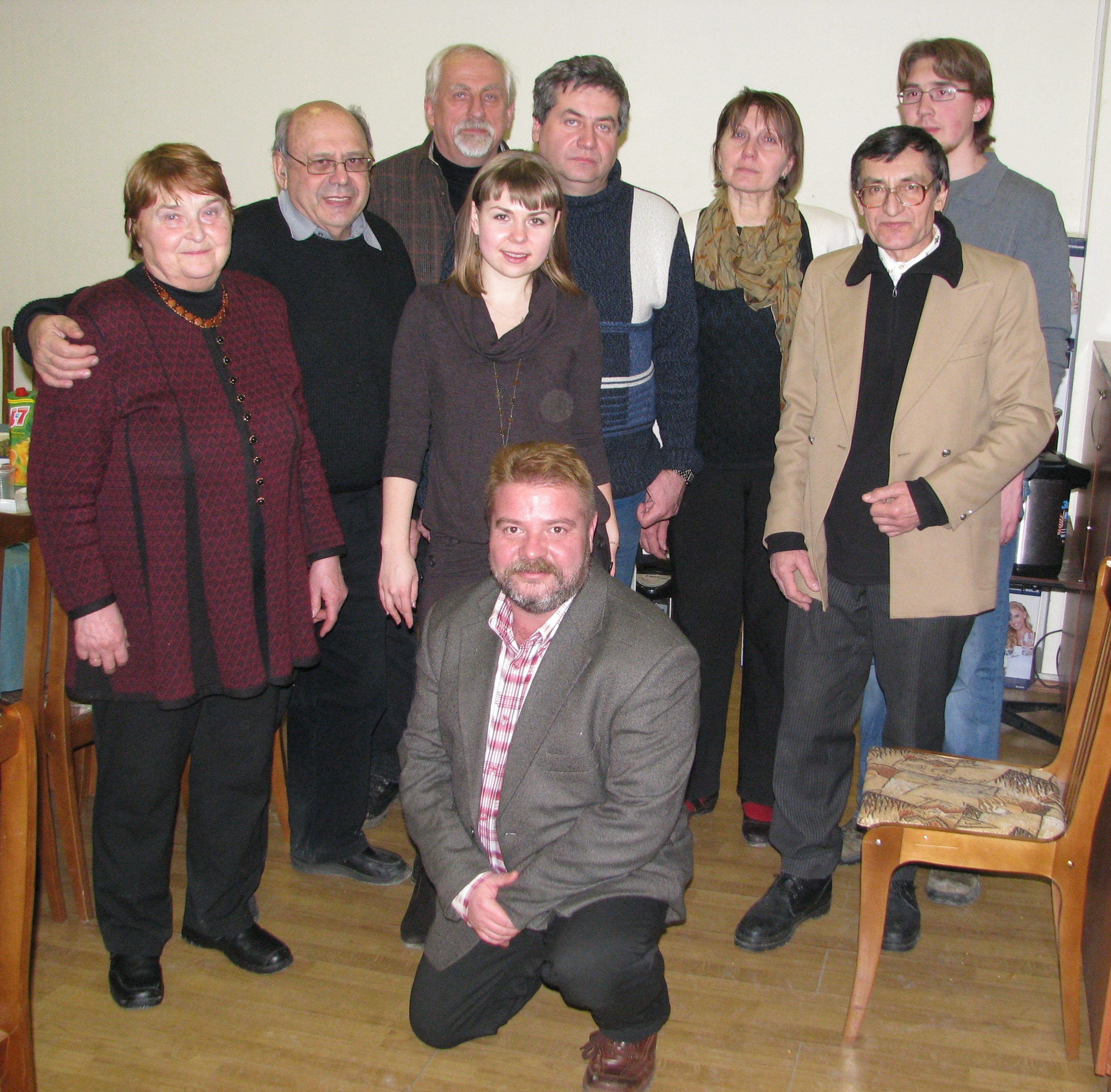 The Laboratory of Vertebrate Sensory Systems has existed since 1974. The founder and permanent head of the laboratory for 40 years was Doctor of Biology, Professor and USSR State Prize Laureate Aleksandr Ya. Supin. Since 2014, the laboratory has been headed by Doctor of Biology Vladimir V. Popov. Marine mammals — cetaceans and pinnipeds – have been the laboratory’s traditional research subjects. The laboratory’s main thematic focus is comparative research on the nervous system, sensory systems (visual, auditory, somatosensory), and the motor system of terrestrial and aquatic mammals. Also forming a part of the laboratory are a group studying bioacoustics of dolphins (led by ProfessorDoctor Evgeniy V. Romanenko), a group studying sleep-wake cycles of marine mammals (led by Lev M. Mukhametov, Ph.D.), and a representative of the Group studying marine mammal ecology (Dmitry M. Glazov). The laboratory has acquired significant experience in working with marine mammals.  Staff have completed several pioneering studies of dolphin hearing and made discoveries which include unihemispheric sleep in dolphins and identification of the hydrodynamic characteristics of the dolphin’s body; they have carried out studies of vision in toothed whales and mapped marine mammal brains. Dozens of papers on the results of the laboratory’s research have been published in both Russian and international journals. The laboratory’s work is supported by numerous grants.