INTER-LABORATORY FACILITY OF BIOINFORMATICS AND MODELING OF BIOLOGICAL PROCESSES 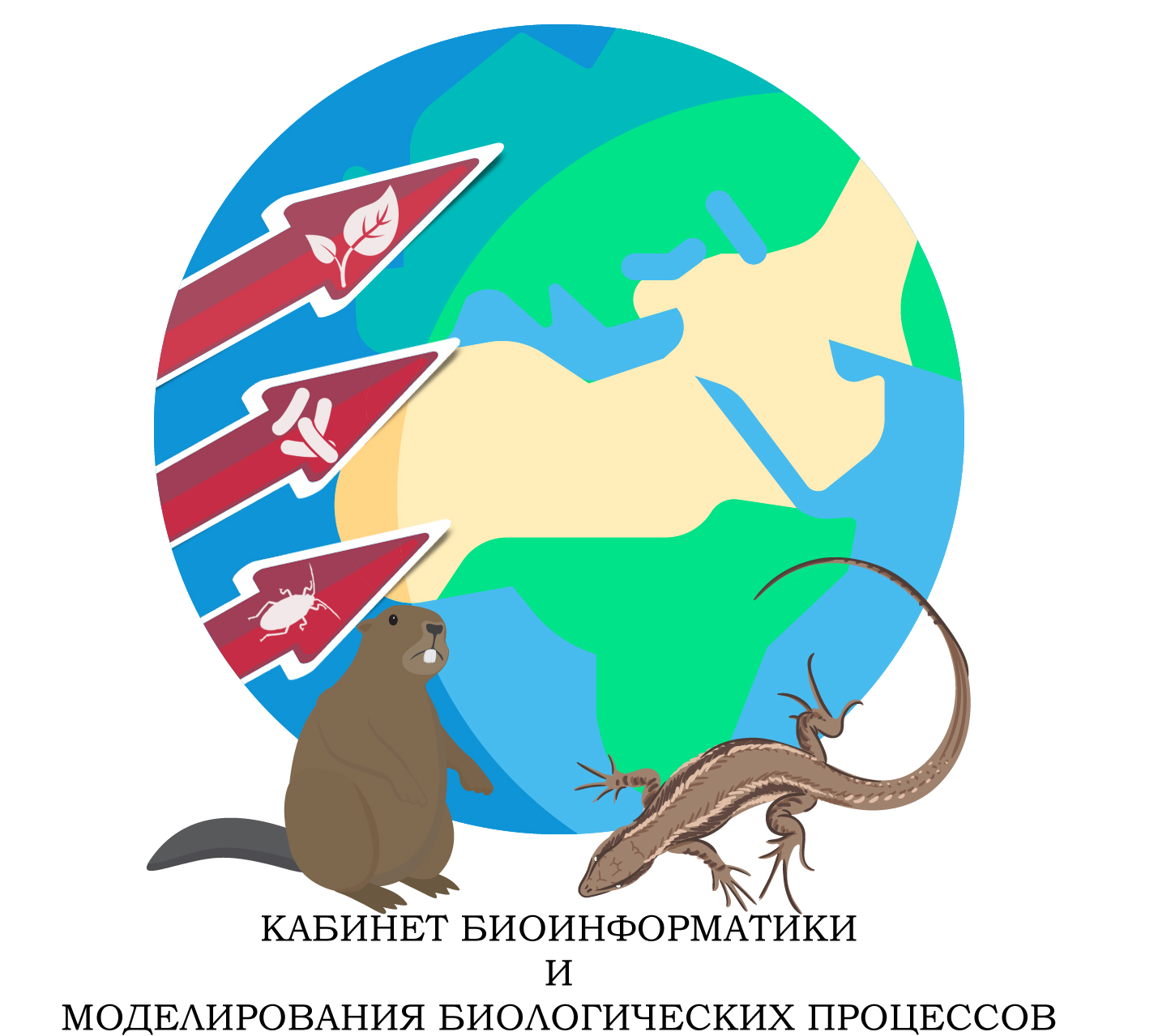 The inter-laboratory facility of Bioinformatics and Modeling of Biological Processes was organized in 2001.

Its principal mission is to provide the informational and programmatic support necessary for research on biological systems based on methods and means of bioinformatics and ecological modeling, and to develop computer programs in support of the scientific studies of the Center's own staff as well as those conducted by other divisions of the Institute of Ecology and Evolution.

Basic research topics encompass informational and programmatic studies of biological systems, including: Study of the mechanisms of molecular evolution of reptile genomes of the genus Darevskia, which led to the emergence of parthenogenesis in those lizards; Development of information technologies (creation of expert-analytical information systems, raster-vector databases, development of special computer programs for assessing the genetic structure of the population and phylogenetic relationships of taxa at the species and supra-specific levels); Creation of special models, methods, algorithms and programs for spatial-time analysis of population dynamics under conditions of global climate change and anthropogenic impact; and, Study of theoretical questions relating to biological invasions -- invasive corridors and vectors, adaptation of invasive species, assessment of invasion risk, genetic, biological, biogeographical and evolutionary aspects of the impact of alien species on the biological diversity of biosystems at various levels.